Saving copies of your work as backups is essential to prevent data loss, especially in today’s digital and multi-connected world. The reasons range from hardware failures (manmade or natural) to accidental data deletion, damage or data loss due to a power outage, violence caused by burglars as well as encrypted data due to ransomware and stealing of hardware. An example for damages might be single bit changes on disk on older file systems without checksum (fat16, fat32 and ext2). Insurance policies require additional measures to ensure the safety of local and distributed work.

While multiple storing data is relatively simple, backing up and restoring your data can be quite challenging. Take into account that backups can look good at first sight, but be unusable for a number of reasons, including that the full backup is corrupt because something in the I/O subsystem corrupted it, the storage media died, or even worse it is half-dead (partly readable). You might not have the hardware anymore to read the backups (e.g., floppy disk drive, tape reader or CD-ROM drive). Also, if a backup in the log backup chain is corrupt it means that restoring cannot continue past that point in the chain. Another situation is that sometimes data is simply forgotten so that the backup is incomplete. This leads to dramatic scenes, and according to Murphy’s law [1], it is the most important data that is not there. As always.

This article will give you a short introduction into backups and the corresponding strategies [18]. Factors that are to be taken into account are storage space to keep the snapshots, speed for backup/restore and the possibility to trace the changes in your backup set.

There are different kinds of backups. You can divide them by strategy, by data format to be backed up, and by location. Let’s have a closer look at these categories.

A full backup is a strategy where all the files and folders chosen for the backup will be actually backed up. The selection is made based on the file structure and does not include deleted files and folders. It is commonly used as an initial or first backup to generate a full starting basis.

One has to have enough disk space available for full backups, as this step requires as much space as the size of the data to be backed up. The smaller or less complex the project the easier it is. Nevertheless, this method has two weaknesses:

This method only keeps the changes from one backup set to the next one. Compared to a full backup it is quite fast, and unchanged data is not touched. There are no duplicated files but both the original backup set, as well as all the incremental backup sets, are needed in order to see the changes and apply the stages.

Restoring the data sets requires the last full backup, and applying each incremental backup one after the other in the right order. It is necessary that the entire backup chain is intact in order to apply all the changes made between the full backup and the day of recovery. Otherwise, the history of your data is interrupted, and newer backups cannot be applied.

Restoring the current data sets requires the initial full backup, and applying the last differential backup set. This is expected to take much less time than applying the according incremental backup.

This method is also named Reversed Delta Backup [16]. As described in [17], “the most recent backup is always filled and older backups are reconstituted by merging all the deltas starting with the nearest future filled backup and working backwards.” The last backup becomes a full backup and minimizes the time to restore the entire dataset.

This method refers to mirroring your data. You can achieve this by creating a Redundant Array of Independent Disks (RAID) [5] or using a ready-made Network Attached Storage (NAS) [6] that usually comes with four to six hard drives.

Be aware that mirroring is not backup and does not prevent you from losing data. Instead, mirroring adds redundancy in terms of storage and thus helps you in case of a hard drive failure. If you delete a file on the main disk, it will be immediately deleted on the mirrored disk because the disks are permanently synchronized.

As pointed out earlier, a backup can be done file-based, and as well by content and structure. The file-based approach refers to the entries in the filesystem such as files, directories, and links.

The simplest way is to synchronize two storage areas using one of the command line tools like rsync [12] or graphical or web-based tools like BackupPC [10] or SeaFile [11]. These tools are based on interaction but can be configured to run frequently as a background process. For Git repositories a combination of the commands git clone and git push helps [9]. Adding files and their changes in a Git repository is one possibility to do a file-/data-structure-based backup and mirror it elsewhere:

The structure-based approach refers to data and structure and is common for backing up a database. As an example, PostgreSQL [7,8] offers the commands pg_dump, pg_dumpall and pg_restore to handle as well as backing up and restoring both the data and the structure of the databases and tables. The output of pg_dump and pg_dumpall is a text file that contains both the SQL commands and the data that are necessary to recreate the database’s structure and to insert its content (database data).

You can store your backup at different locations. Each choice has its advantages and disadvantages.

All backups that are not at the same geographical location as the original data, including offsite and online backups, are also summarised as geo-redundant backups.

The answer to this question depends on the system to be backed up. On regular UNIX/Linux systems for the desktop, there are a few folders you should consider [2]. For a more detailed list refer to the Linux Backup Guide [13]:

Binary files from software that can be reinstalled easily are not necessary to back up. For databases have a look at the according tools to dump the data stored in it. A file-based backup of databases on disk does not suffice, at least not unless you can synchronize the entire database on disk and freeze it until the file backup is finished.

To ensure that all the data is backed up and nothing is forgotten, it helps to first have a list of files and folders. The next step is to check the integrity of your backed up data. Here, tools like rsync, cksum [14], crcsum [15] and sha512sum come into play. These tools help to compare local and remote files based on hash values. Cksum and sha512sum are part of the standard toolset of Debian GNU/Linux (coreutils package [19]).

And what about restore? This step is mostly forgotten. It is a “must” to check your backup regularly and to verify if the data can also be restored in full. It has happened more than once in a Git repository, that files have been forgotten, or have not even been tracked. We will have a closer look at validating a backup in one of the follow-up articles.

Which Backup Strategy We Use

We focus on Copy on write (COW). On the file system level we work with BTRFS. We create a snapshot that copies only the data that has changed. Data that did not change is just referenced. This is efficient, very quick, and scalable. Based on BTRFS we have automatic data compression, and do not have to care about other measures of optimization.

Also, we have a second level and keep backups of backups. Based on a low-level snapshot on the file system level, a copy of it is synchronized with an AWS cloud service.

Backing up your data is essential. There is a number of different strategies to accomplish that goal. No matter which one you choose, always have a copy your data. Better safe than sorry.

The authors would like to thank Gerold Rupprecht and Axel Beckert for their help and critical remarks when writing this article. 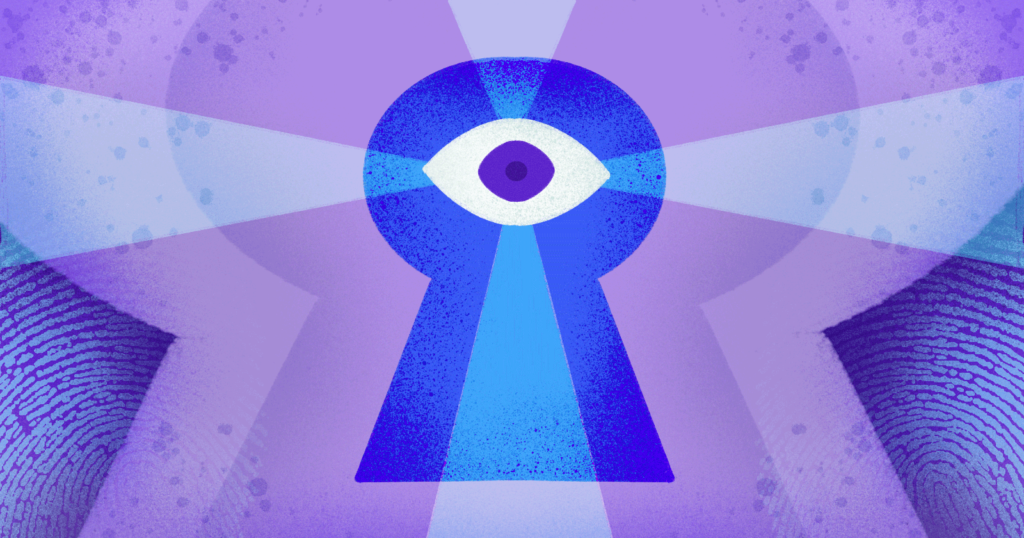